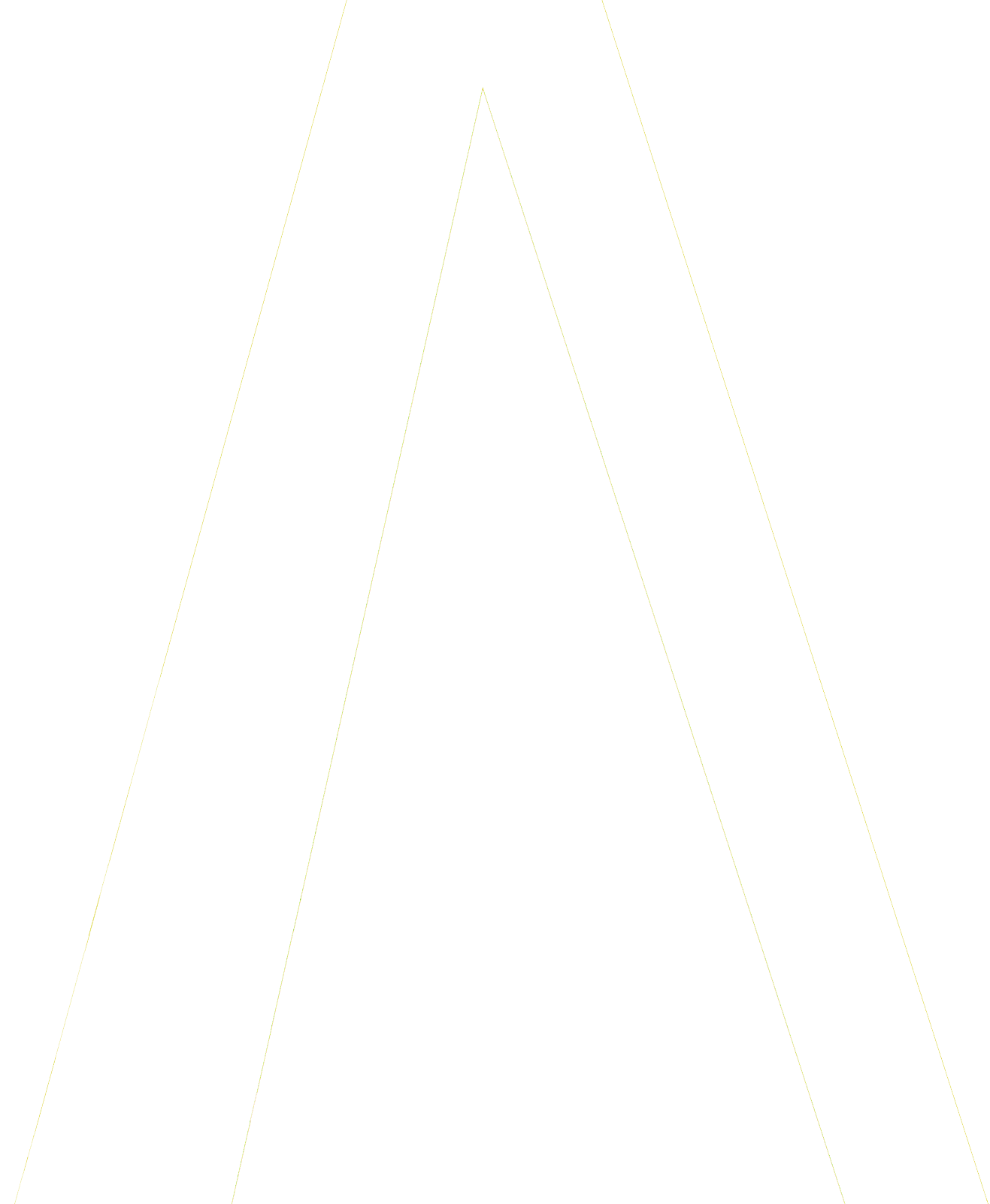 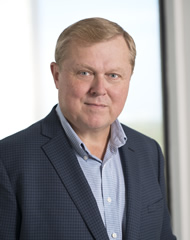 Robert graduated from the University of Michigan with a Masters degree in architecture following undergraduate studies in both mathematics and architecture at York University and Ryerson. Robert has continued his education with studies at Emily Carr, Cornell and University of Toronto.

Robert has practiced architecture for more than 20 years in Ontario, British Columbia, Pennsylvania and New York State. His projects include college and university buildings, schools, churches, residential buildings (both low-rise and high-rise) and retail commercial buildings. Immediately prior to working for ABBARCH, Robert worked for Cornell University, managing numerous projects and studies on the Ithaca NY campus.

Since joining our Toronto office in 2004, Robert has managed the construction of numerous projects in Ontario, Manitoba, Saskatchewan and Alberta.